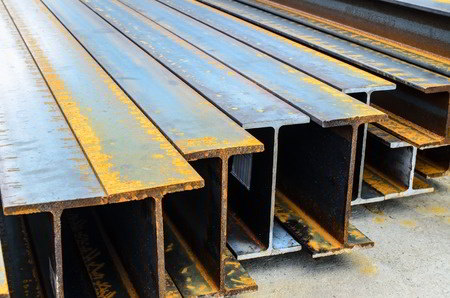 We live in exciting times. Some days it feels like that excitement can get a little crazy, like hearing about American soldiers saving the day by taking out a terrorist on a Paris train. Or maybe you’re completely inundated with news coverage of the presidential race – and to think, the race is still nearly two years away! But the most exciting part of the times we’re living in is the advancement in energy power.

Steel, we’re excited to say, is playing a major role in the development of that power. Just look at wind power, according to this article from Green Tech Media. Without steel, the dreams of a deepwater wind farm wouldn’t be realized.

Steven Lacy writes, “Within minutes of the steel latticework structure being lowered into the Atlantic Ocean waters about three miles southeast of the island at 2:30 p.m., Jeffrey Grybowski, chief executive of Providence-based Deepwater, tweeted a photo of the moment and announced that the company had reached a milestone known in the offshore energy industry as “steel in the water.”

This is indeed a milestone; one not easily replicated. What we mean is that to get this deepwater wind farm, many industries had to work in harmony together. By harnessing the energy of the sky with the foundational fortitude of the sea, we are better able to extract power from the source. Like we said, without the backbone grit of steel, that dream would be dead in the water. Exciting times indeed, right?